Did you know that Sharn Enterprises offers complete fabrication capabilities for all of your acrylic, wood, or metal projects?

Our in-house production capabilities give us great control over all aspects of the manufacturing process.  Just a few capabilities include: 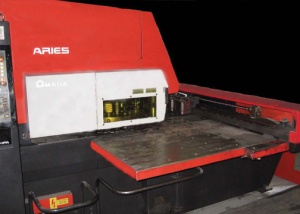 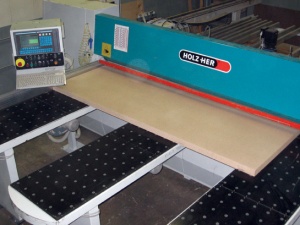 Because we do all of this work in our own plant, you are not paying for inflated prices like you would be if a middle man were to handle your project.

To get a better idea of the types of products we make, please visit our website at http://www.sharndisplays.com, or call us at 815 464 9715. 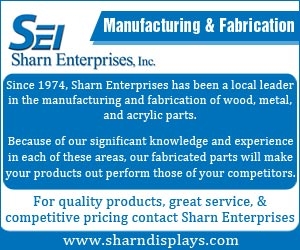 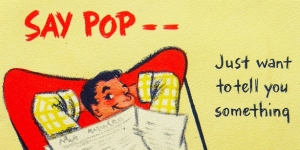 Did you know that it took Father’s Day over 60 years to reach nationwide recognition, after it was first established in 1910?

The concept of Father’s Day was actually inspired by a Washington native, Sonora Smart, Dodd, whose father had become a widower and took on the responsibility of raising his six children by himself.   With this young lady’s successful outreach by word-of-mouth to local churches, the YMCA, shopkeepers, and government officials, Father’s Day was celebrated statewide in Washington on July 19, 1910.  It wasn’t until 1972 when Father’s Day was proclaimed a federal holiday by President Richard Nixon. 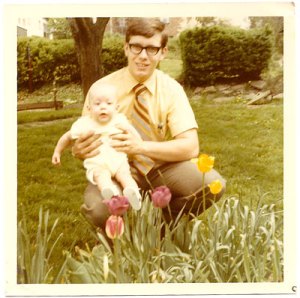 Though the initial thought of Father’s Day was mocked by fathers, themselves, for associating them with such a “sentimental” holiday, it has truly grown into its meaning and significance of all that fatherhood is.  The role of fatherhood has grown so much over the years, defining the meaning of what it is to be a dad so much more than what it used to be (i.e. the breadwinner and the one that refuses to ask for directions when needed!).

This Father’s Day, everyone here at Sharn Enterprises wishes all the fathers, patriarch influences, our late fathers and their families a wonderful Father’s Day!

Retail displays are merchandising displays that pleasantly and effectively showcase inventory or featured products.  Retail Displays come in many shapes and sizes; they may be constructed out of a combination of various materials such as acrylic, wood, metal, cardboard, etc. Many business sell stock displays while others sell custom retail displays. Sharn Enterprises, Inc. offers both! Custom retail displays are an intelligent investment to make when aiming at featuring your product and raising your desired expectations. These custom fixtures draw attention in a competitive retail store and are made to suit your target audience.

The word “custom” in retail displays tends to be viewed with the assumption of a large expense.  It’s extremely important that we fit the needs and desires of our customers’ ideas, including their budget.  We have been in business since 1974, constantly looking for ways to keep your costs down. In 2008, we moved to a 26,000 square foot warehouse that enables us to create everything in-house… no middleman, here! Another bonus is that we have in-house design specialists that offer free design assistance and create prototypes at a minimal fee.

There are many factors to consider when designing the perfect retail display; the most important is to determine how to optimize the amount of merchandise with the given amount of floor space. You want to make sure that you make the most of your square footage. Since most buying decisions are made at the point of purchase, your top three factors are: location, store, and display design, which will determine whether or not your products are recognized and your efforts will secure ROI. 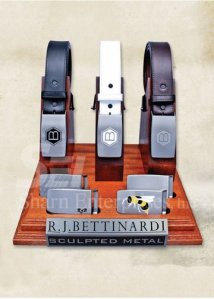 For more information about our production and design services, please visit our website at http://www.sharndisplays.com.  Please visit or call us at 815-464-9715.